The City by the Bay - San Francisco 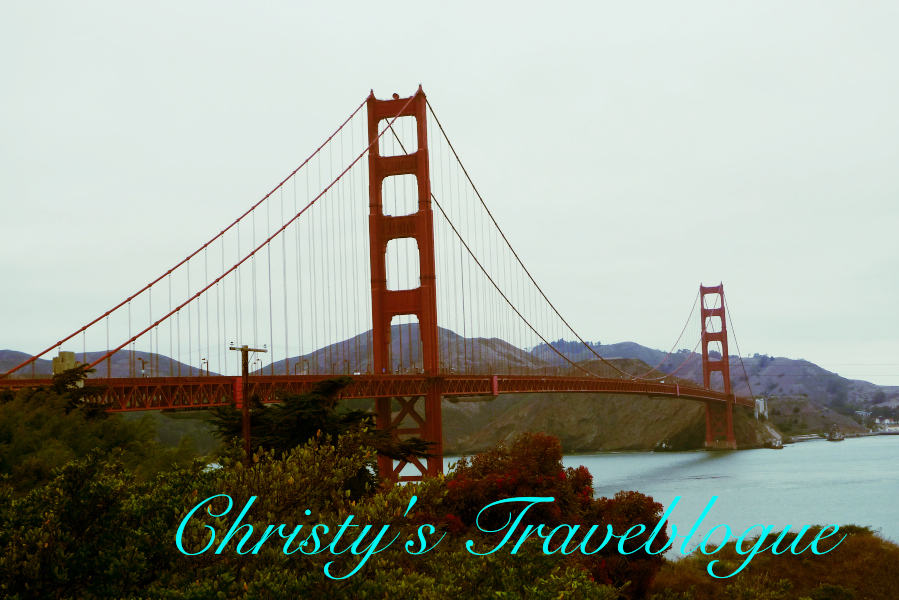 San Francisco is known by its many nicknames; from "Fog City", "The City That Knows How", "The Golden City", "The Golden Gate City" to being compared to the other famous cities such as "Baghdad by the Bay" or even "Paris of the West", or just simply referred to fondly as San Fran, this is definitely "Everybody's Favorite City".

Located on the West Coast of the United States of America, San Francisco and at the north end of the San Francisco Peninsula, the metropolis also encompasses part of the Pacific Ocean and the San Francisco Bay with a land area coverage of 46.9 square miles (121 square kilometers).
The city's strategic location overlooks a few famous and picturesque islands such as the Treasure Island, Alcatraz (where the famous prison was once located), and a few other islands, just to name a few, besides being obviously surrounded by the sea to form its unique bay location.

Besides the bay and islands, San Francisco is also a hilly city and it is no wonder this city is so famous for its hills as there are more than 50 hills alone in the city. That would probably attribute to the reason behind the hilly roads and landscape of the entire city; and most of the neighborhoods also found their names from the hills on which they are located.
It is not surprising to see the topography of the streets being generally sloped; and even more interesting is the houses which are located along these unusually sharp gradients on some of the streets, if not all.

I can only imagine their challenges in getting their cars in and out of the houses, and also during the early construction of the residential homes in this city.
Already a hilly city to begin with, the city owe some of its inclining roads with the steep gradients to the active earth movement which leads to the earthquakes in the city; though not on a daily basis.

The hills, the bay, and a lovely climate are just the few reasons to boost the tourism here in San Francisco. Popular with tourists and locals alike, San Francisco has more to boast than just its natural topography and geographical factor, as the city woos with the eclectic charms stored in the many attractions all within the county. It leaves little to wonder then about the statistics of the county which lands itself as the second most densely populated city in the United States, and also the 4th most populous city in the state of California; and the 14th most populous in the entire country. 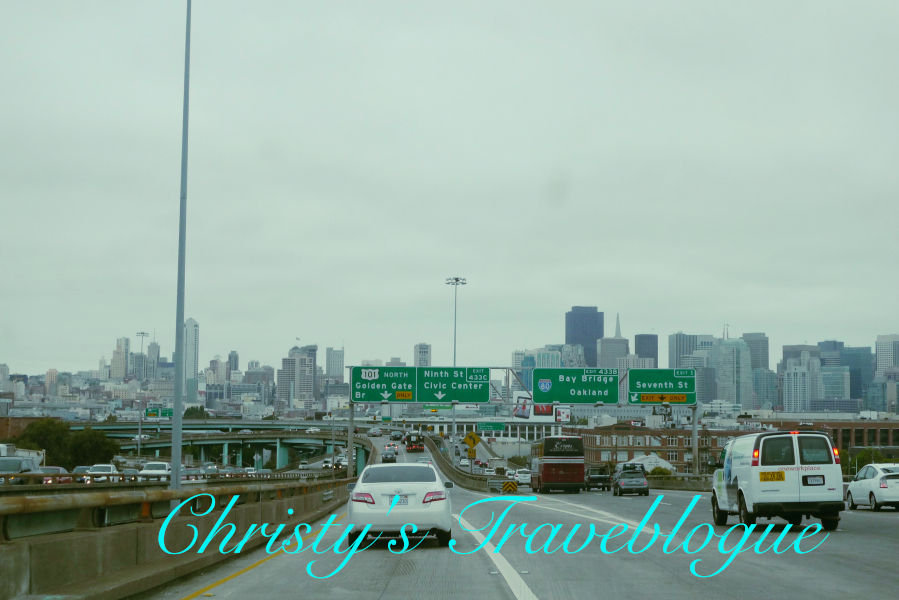 It is in fact the density of the city which one would first be greeted with upon entering the city from the freeway; and also the aerial view from the plane as one flies into the borders of this county, a definite living proof of the large population gathered here and that the city is indeed in favor as a favorite place to settle down. 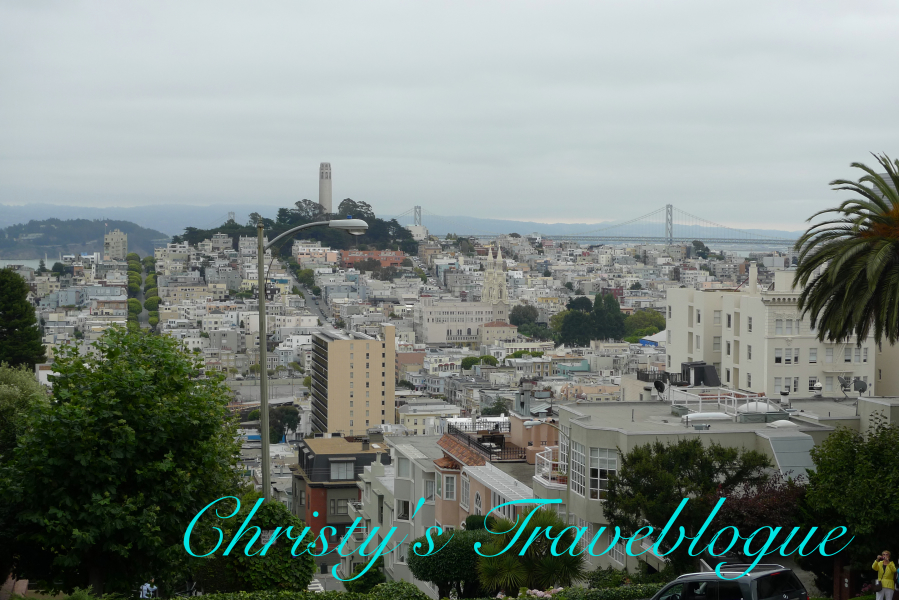 There is just so much to love about San Francisco; from the wonderful and kind climate which sends the cool air into the typically hot summer weather, to the unique slants on the roads and the view of the sea everywhere one goes, the natural qualities are already drawing the attention of potential home settlers, besides luring the avid tourists to the lair of this densely populated county. 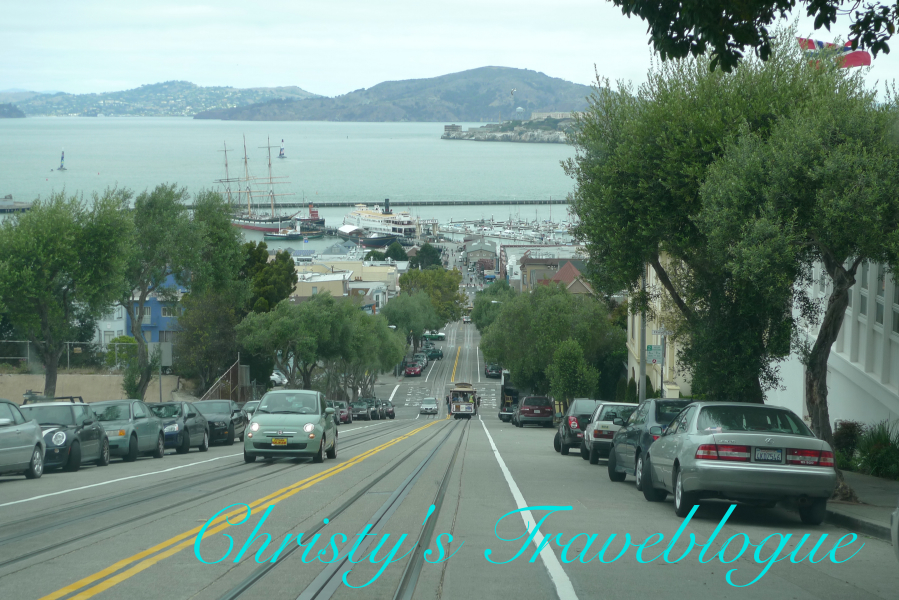 The melting pot of a variety of culture resulting from the migrating communities; particularly the Chinese, which formed the largest single ethnic minority group, along with the other Asian groups comprising of the Filipinos, Vietnamese, Cambodians, Thais, Laotians, Koreans, Japanese, Mongolians, Indonesians, etc, San Francisco is truly a place splattered with the unique mix of colorful cultures which paints the city with its unique identity. 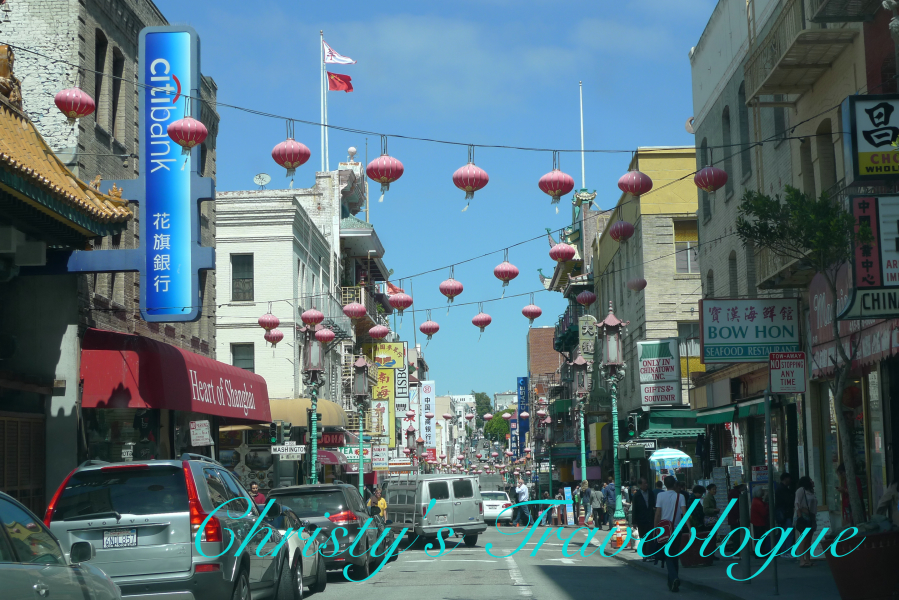 With the large community of the Chinese and also the Asians forming the minorities in the city, Chinatown is just a customary area to gather all these regional migrants and settlers in one place in particular and became one of the main tourist attractions in the city. It is not surprising to find Chinatown everywhere though; as the Chinese population are indeed widespread around the world, and almost every major city in the world would have their very own Chinatown.
The Oriental style of the shops, and the street decorations, and of course, the Chinese characters on the sign boards are sure telltale signs that one is in Chinatown and this very Chinatown in San Francisco is home to not just the Chinese but also the other ethnicities from Asia. 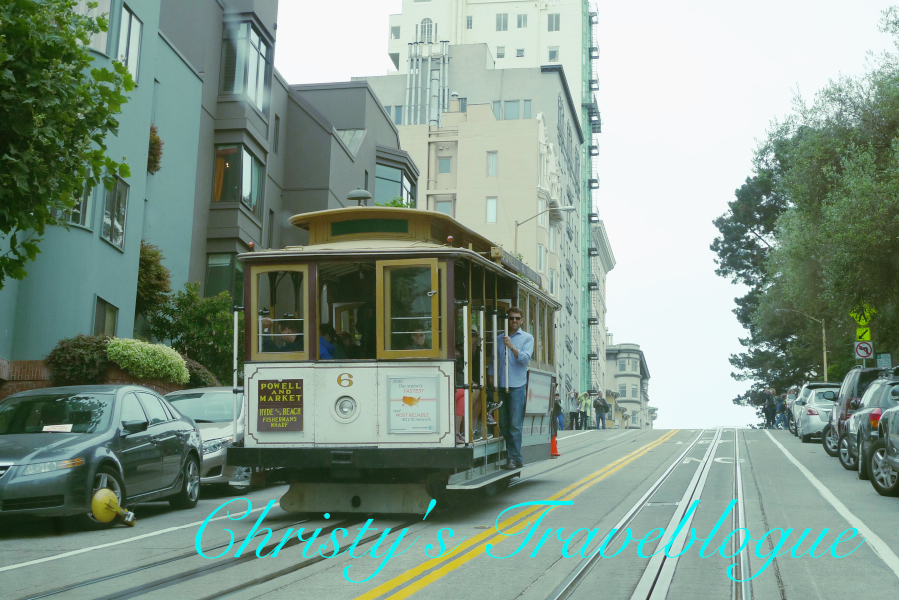 The trams, the famous Pier 39, the much visited Alcatraz island where the former prison was located, the unique topography of the streets, and the iconic Golden Gate Bridge are among the many attractions listed in San Francisco.

A city formerly associated with gold; and prospered quickly due to the California Gold Rush back in the year 1849, which earned another of its well-known nickname among the Chinese during that time as the "Gold Mountain" and many would flock to this place to find opportunities to establish their own fortune. Its almost instantaneous growth due to the Gold Rush also made it the largest city on the West Coast then.

San Francisco is derived from a Spanish word for Saint Francis; associated with the mission of the Spanish for the St Francis of Assisi and also for the purpose of colonization when they established a fort at the Golden Gate, which led to the founding and early beginning of the city in the year 1776.
It may have started with the Spanish mission, but a stroke of luck and the natural potential of the land spiked the rapid growth of the city which sustained until this very day as it continues to grow in both popularity and population. 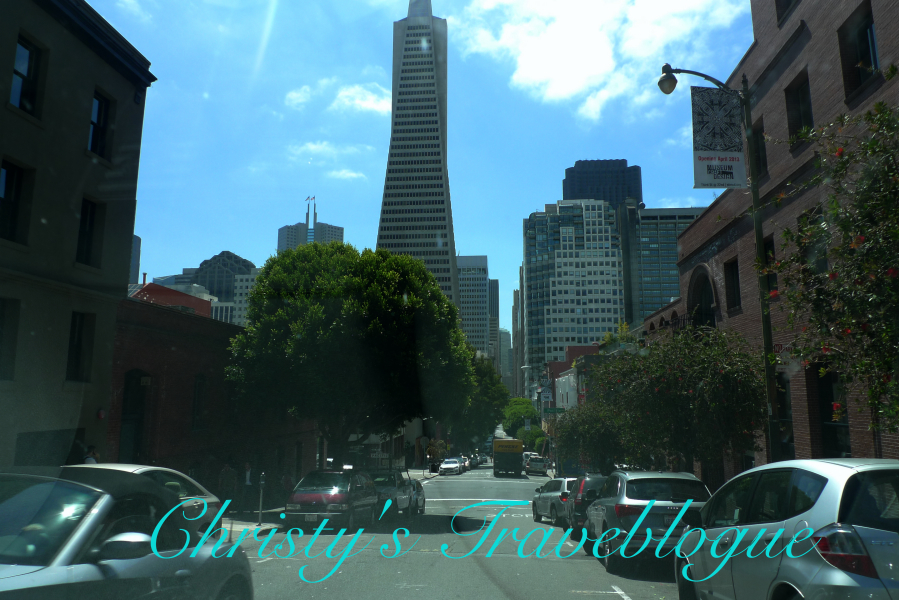 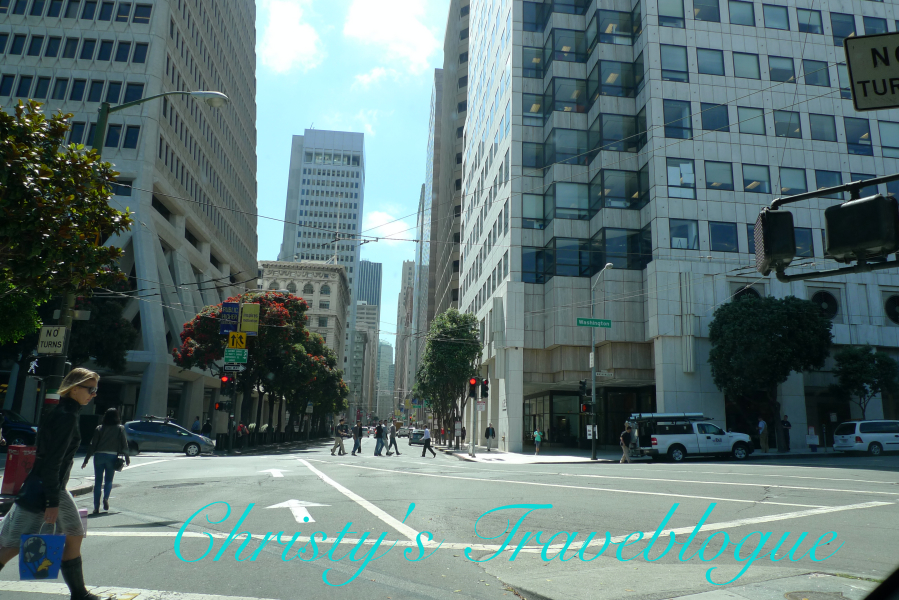 It is one of the major cities in the United States and is recognized as one of the important business, investment and financial capitals with five leading banking corporations setting up their headquarters in this very city along with a few of other prominent social media and retail organizations.

Even a tourist like me loved every bit of the city upon landing my feet here on the first half of the day and is there still a question mark to why this is known as "Everybody's Favorite City"?
It is indeed a lovable city, which warms up to anyone who visits and embraces those who call it home, conjuring images of wonderful memories to stir that yearning to return to this city.

San Fran, is truly a beautiful place to live in and it is also my very own favorite city~

To be continued with the attractions of San Francisco...
Posted by Christina Kim at 7:54 AM