Scenes from the US Highways 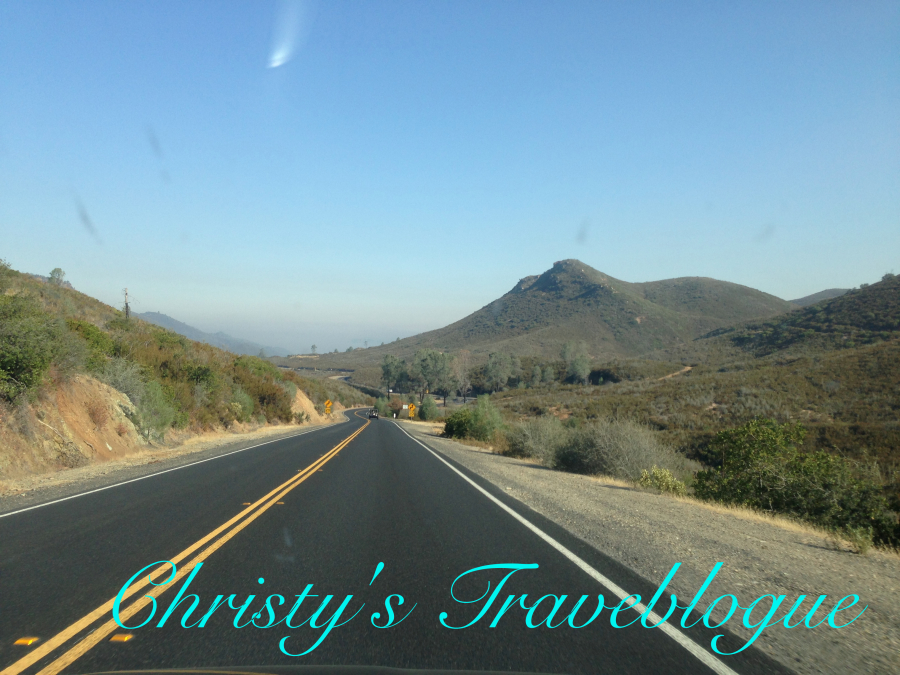 Traveling from one place to another along the same geographical area can be relatively convenient with the well-established highways and freeway system in the United States.

One can easily be in one state today and in another state the next day after probably a couple of hours on the road; or perhaps the term 'couple of hours' could be an understatement as most of the road trips could take up to five hours or more. The longest I have personally traveled on the road while in the United States was a total of seven to eight hours; from the state of Arizona to Los Angeles, and that is along the same western coast of the country, mind you.
It goes without saying that the road trips would make more sense when one is traveling across the states along the same coast and within the reasonable distance. 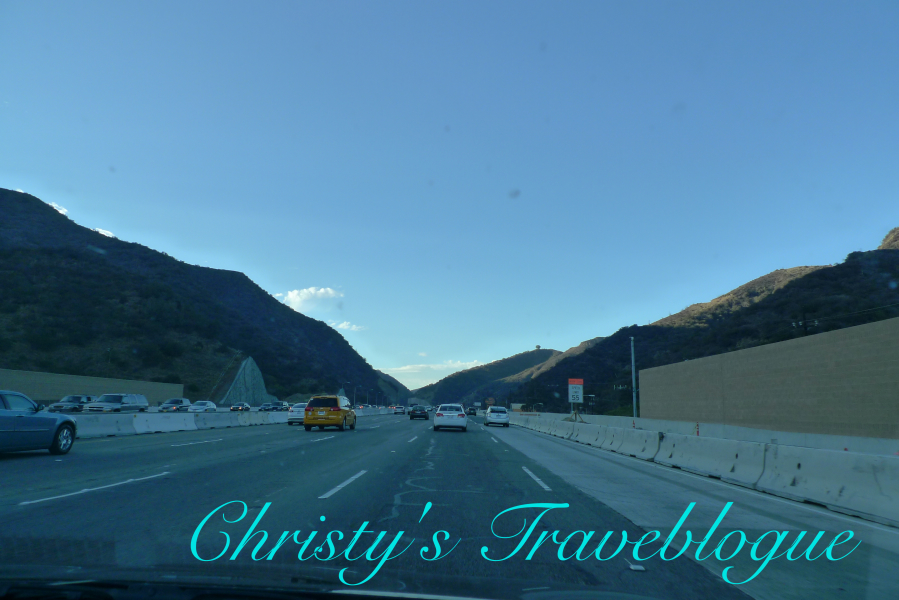 While it may sound like a long and boring journey, I personally can vouch for my own experience that it was definitely far from boring as I was entertained by the beautiful scenes of nature popping up animatedly throughout the journey. Perhaps it is also my own preference that I am fond of traveling on the road; be it driving on the highways or just enjoying the ride as a passenger, I do like road trips (yes, I am way past that point of getting car sick).

The scenes of nature can be such reassuring images; calm, peaceful, serene, they are just the things one would need to take the troubles out of one's mind as these amazing wonders continue to mesmerize and captivate our attention while at the same time, soothe the mind. 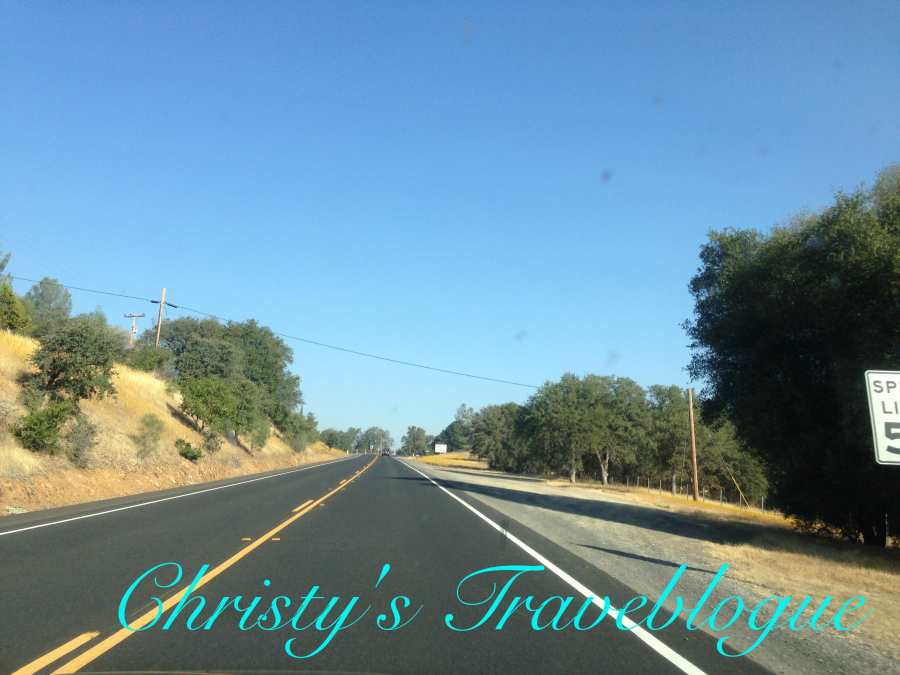 I love these moving pictures which just changes with a wave of the wind (not wand) as we whiz down the road, in what seems to be like a well-coordinated and staged art of cinematography.
There are just so many things to see, and while one may see them as just the same scenes of mountains, trees, plants, hills, oasis, and the sun, I see them as pictures of serenity and harmony; all interwoven together to form that breathtaking piece known as Mother Nature. 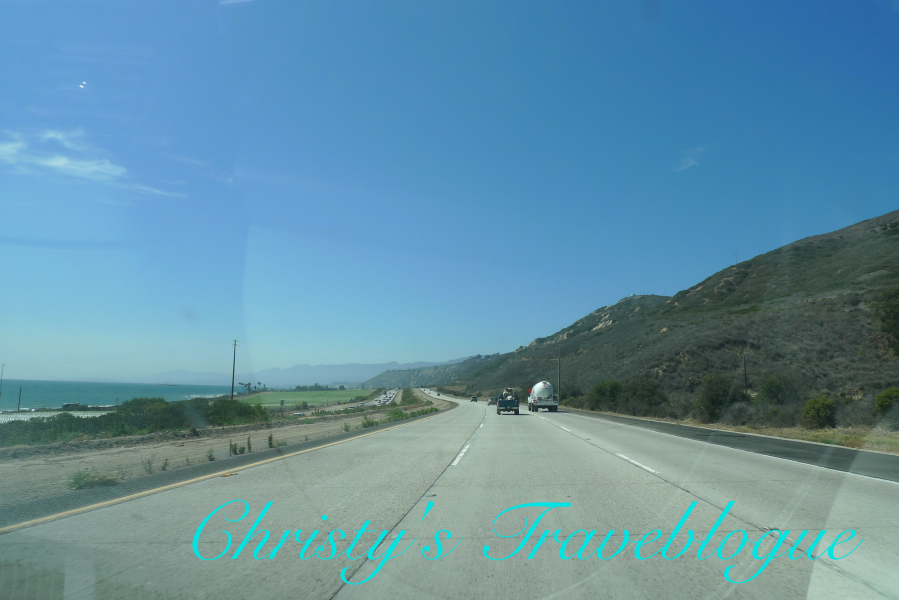 While the scenes may seem like they are similar along the journey, there are also different images as we drive through the small towns, outskirts and across the mountainous or even coastal areas.
From farms to plantations and forest reserves, these are just a few to mention of the local scenes spotted on our journey traveling on the road. 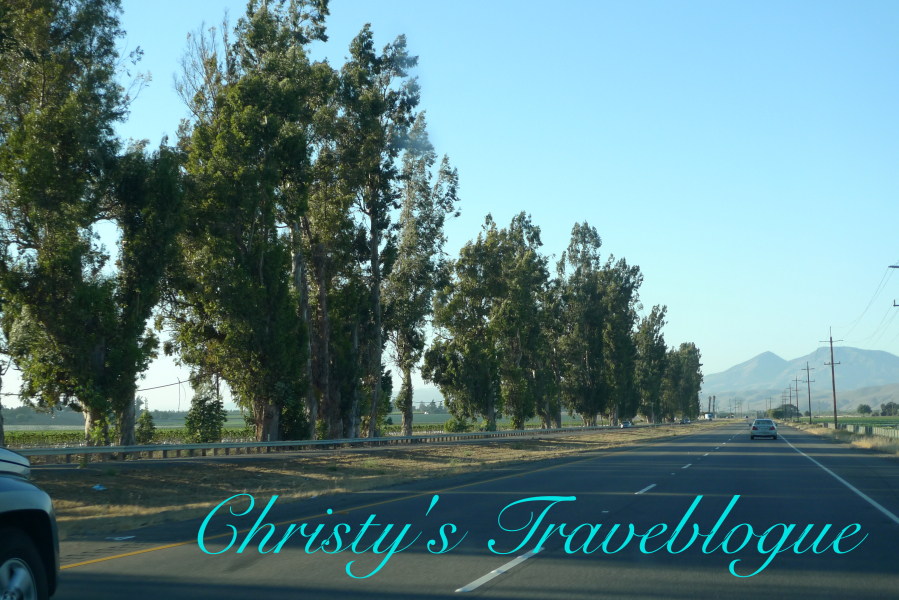 Perhaps it is the different country or region, which makes it a refreshing experience for us, or for me personally. Every scene has a story to tell, and I enjoy the stories each of them is trying to convey to me through the window pane.

The only thing I noticed is that the highways are not as friendly as our local Malaysian highways; established with R&R stops along the way and there is only a gas station after a long distance, although there are the occasional towns popping up but sometimes, there are just none and that is when I could not help comparing to our very own highways back home, which are also, by the way, filled with our very own tropical scenes.

Still, there is always beauty in everything we see around the world as God works his great wonders everywhere. 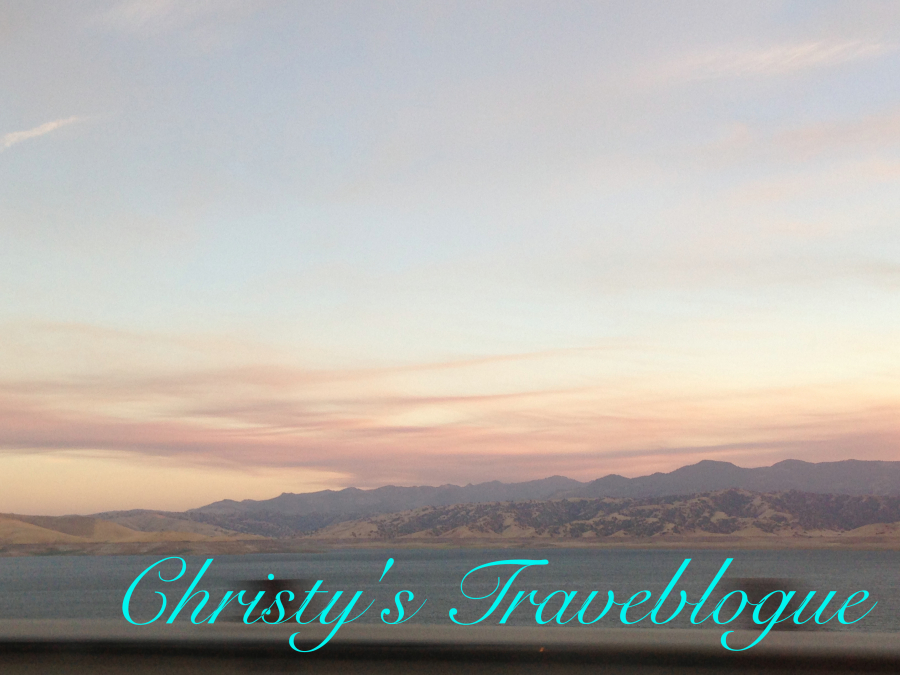 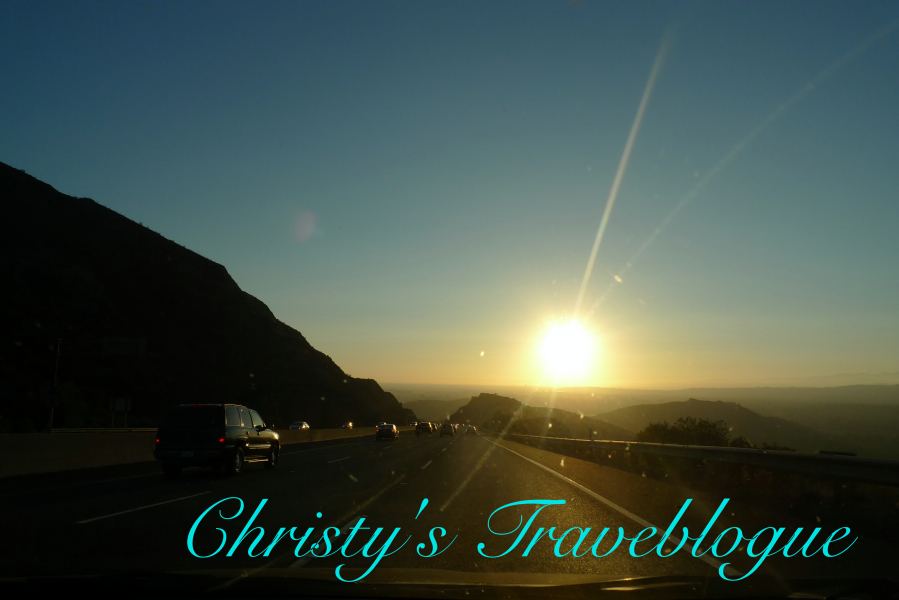 Posted by Christina Kim at 7:52 AM