Fisherman's Wharf, Pier 39 and the Seals

The fishermen neighborhood complete with the fleet of fishing boats docked by the bay, their well-polished hulls glistening in the sun, and windy sea breeze blowing against the flapping tiny flags amidst the bustling urban modernization of a well-established commercial center and marina aptly describes the famous Fisherman's Wharf of San Francisco.

Dating back to its early history from the days of the Gold Rush in San Francisco which drew a crowd of migrating Italian fishermen to the coast eager to earn from the flowing opportunities, Fisherman's Wharf has seen generations of bidding fishermen until this very day. The early boats in sign were emblematic of the Italian's common fishing boats; known as feluccas, seen bobbing up and down along the bay as the early ancestors of these fishermen scour the coast for their catch. The lateen-rigged sailboats, or the feluccas represent the identity of the fishermen, or as they were modeled in the same build and design known to the fishermen as in their very homeland.
The fishing boats were not the only thing these fishermen brought, as they serenaded the bay with their songs; one that was beautifully and hauntingly melodious, as their common language of communication which can even be heard over the thick shrouds of fog.

Most of the fishermen settled down in the area close to the wharf and the fishing industry continues until this very day, by the great grandchildren known to be the descendants of the early fisher folks , in this very area, forming the heart of the Fisherman's Wharf with their unmistakable sights of fishing fleet and turning the place into one of the dearest attractions in San Francisco among the locals and tourists. 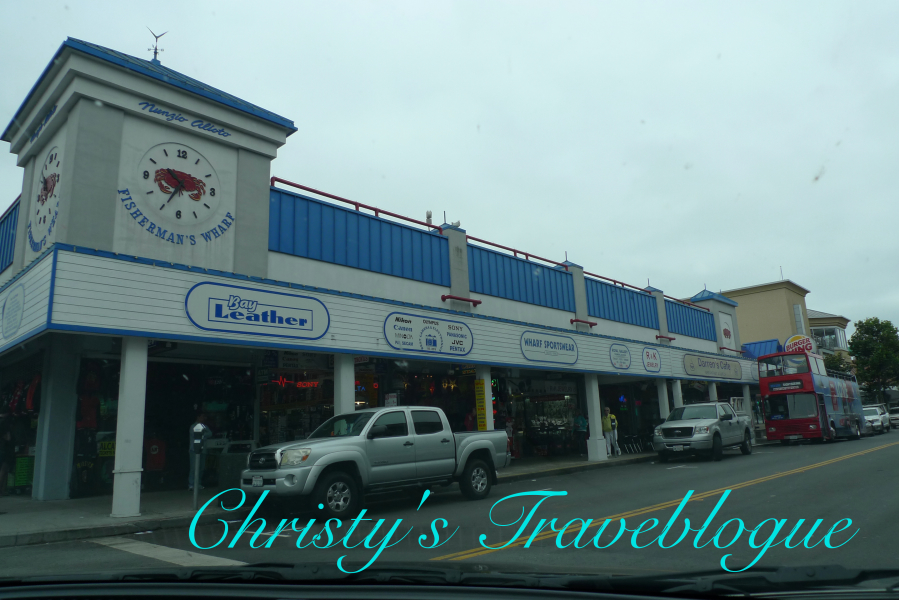 Pier 39 is the most well-known pier located at the edge of Fisherman's Wharf; bringing to life the commercialization of a shopping establishment forming the pulse of this very marina itself along with the seafood restaurants, souvenir shops, video arcade, aquarium all being part of the list of attractions.
The popular tourist attraction was the brainchild of entrepreneur Warren Simmons and was officially open to the public in the year 1978. 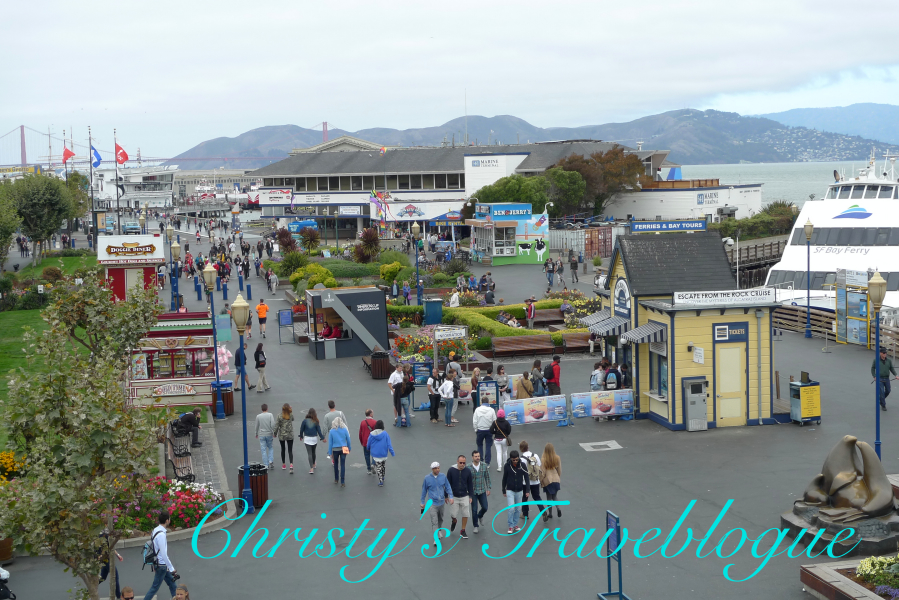 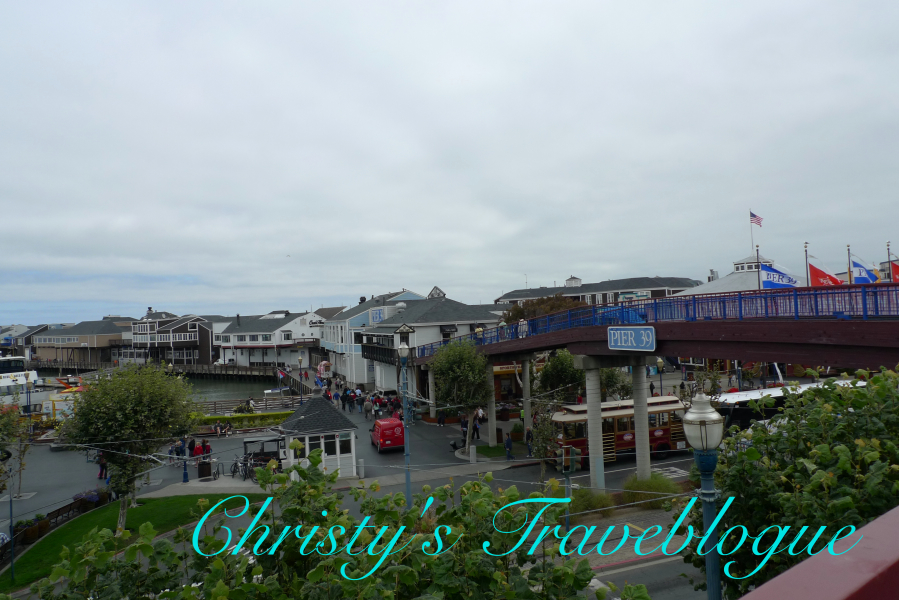 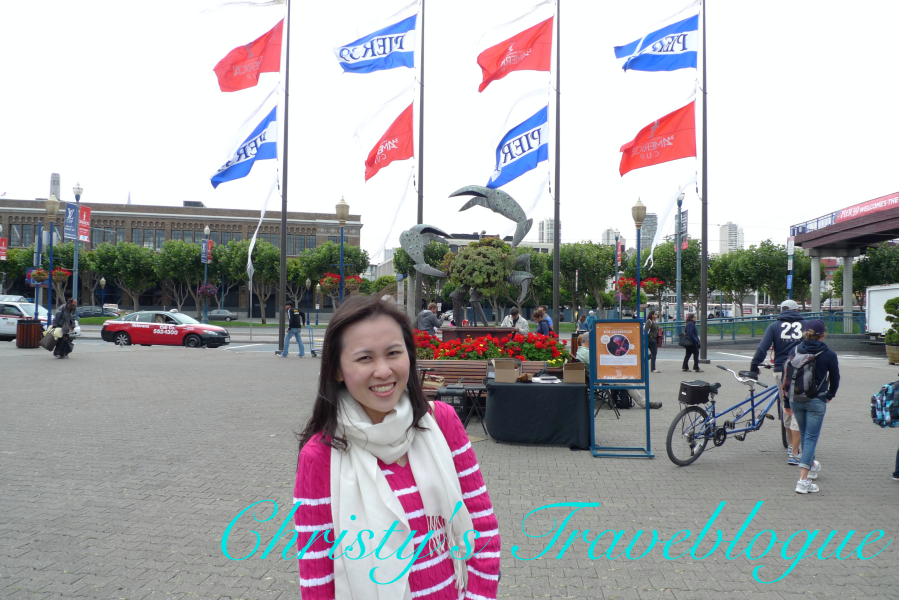 Pier 39 overlooks the tourists spots of Angel Island, Alcatraz Island (where the once notoriously famous prison was located), Bay Bridge and even the iconic Golden Gate Bridge which can be spotted on a clear day at this very marina. 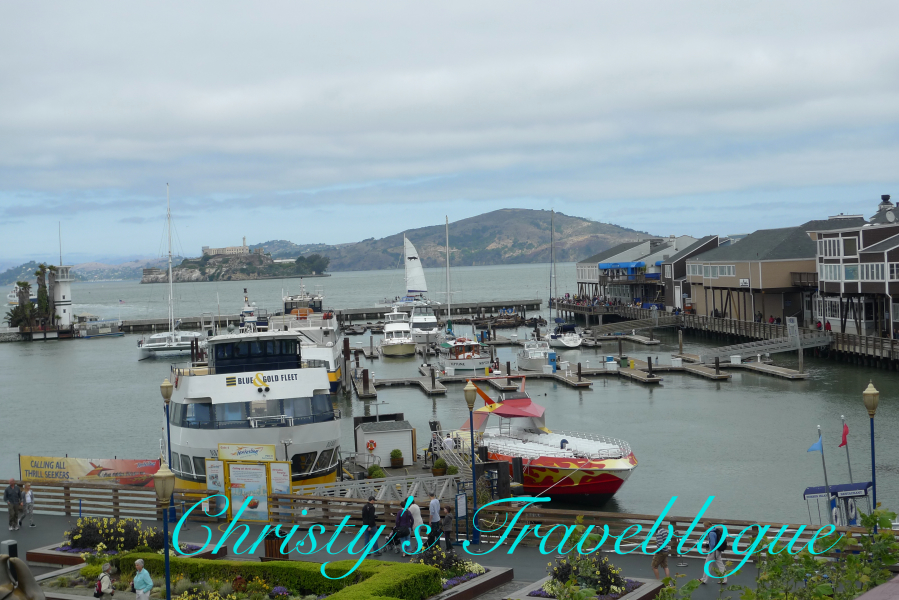 Take a stroll down the wooden plank boards of Pier 39 among the tourists and locals and take in the lively environment set up by the local vendors running the shops here, while enjoying the cool and windy sea breeze blowing from the bay.
It can be quite a relaxing experience, and I can definitely see the appeal of this place and the reasons for its popularity. Friendly locals, interesting displays and merchandise, chilly sea breeze and scenic views from around the area are all just the few to name capturing one's attention while here on Pier 39. 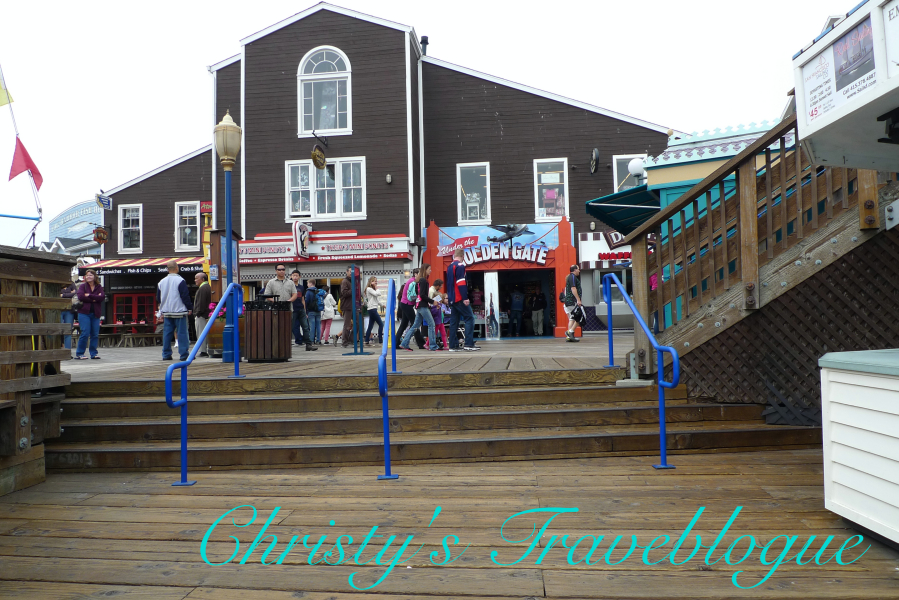 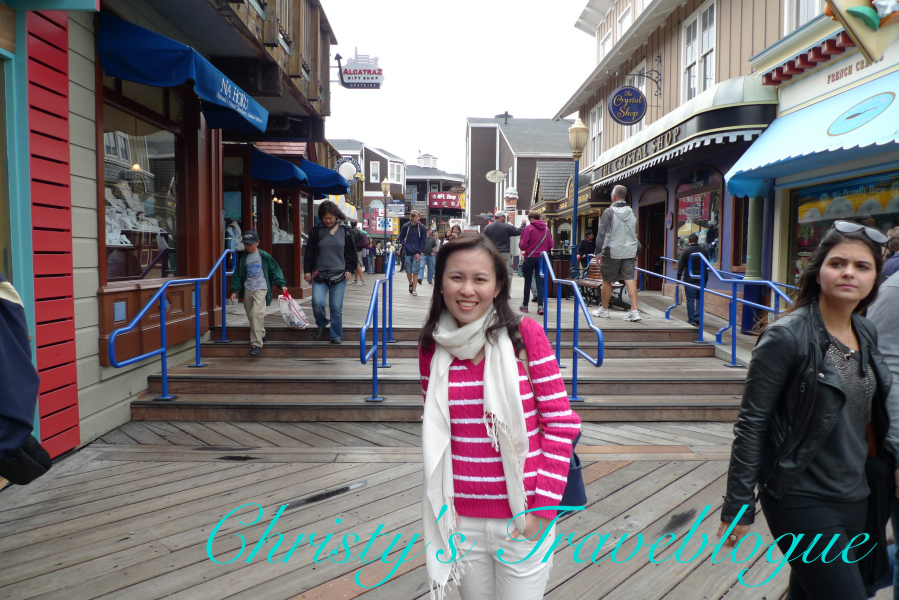 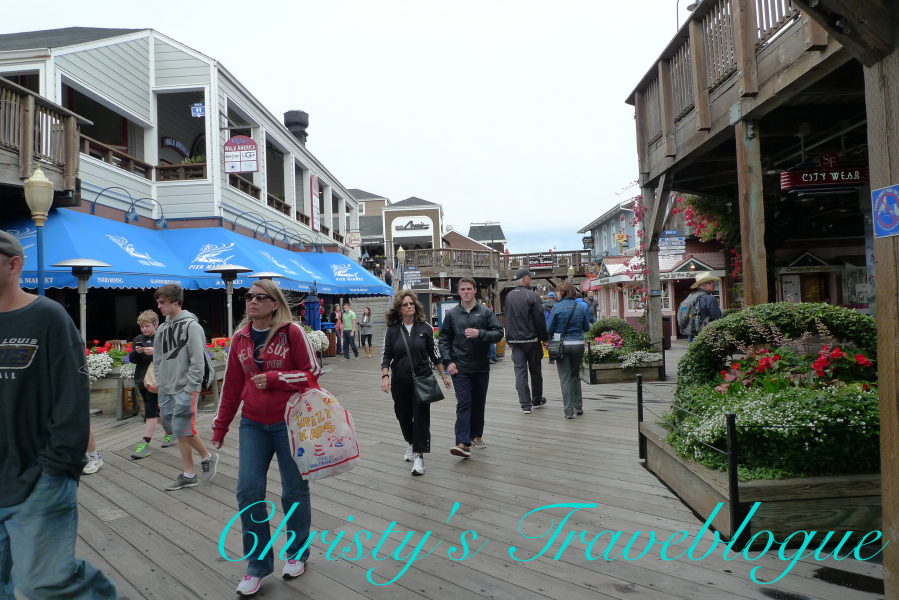 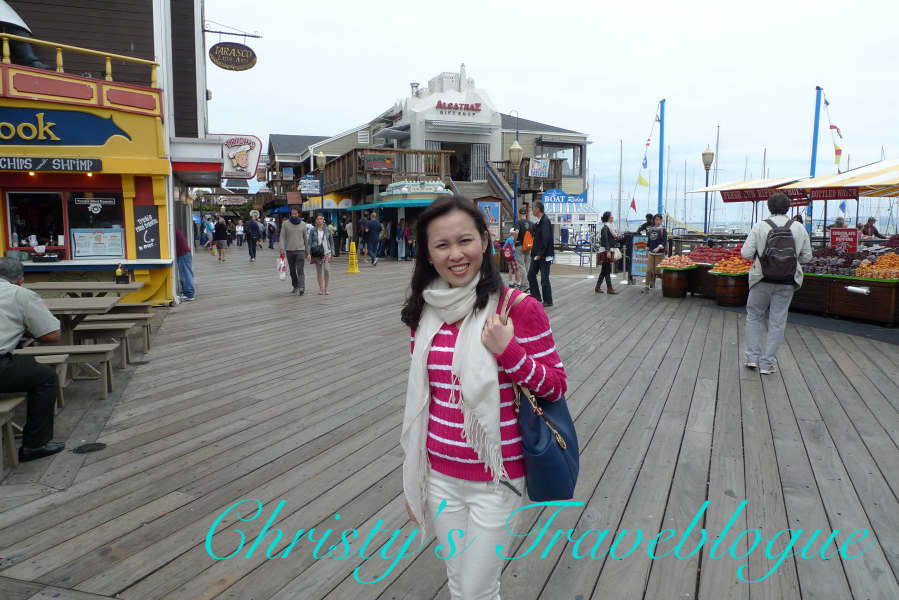 Pier 39 is not just any ordinary pier filled with only the commercial aspects as it is also the home to the California Sea Lions which were originally spotted along the San Francisco Bay.
The seals have since found their new homes near Pier 39; hauling their body masses on the docks since the year 1989. While the reasons for their migration remains unclear, it was believed that the 1989 Loma Prieta earthquake could be one of the starting points for the seals to move to their new homes; sheltered and being within a bay which provided more security to the families of seals. 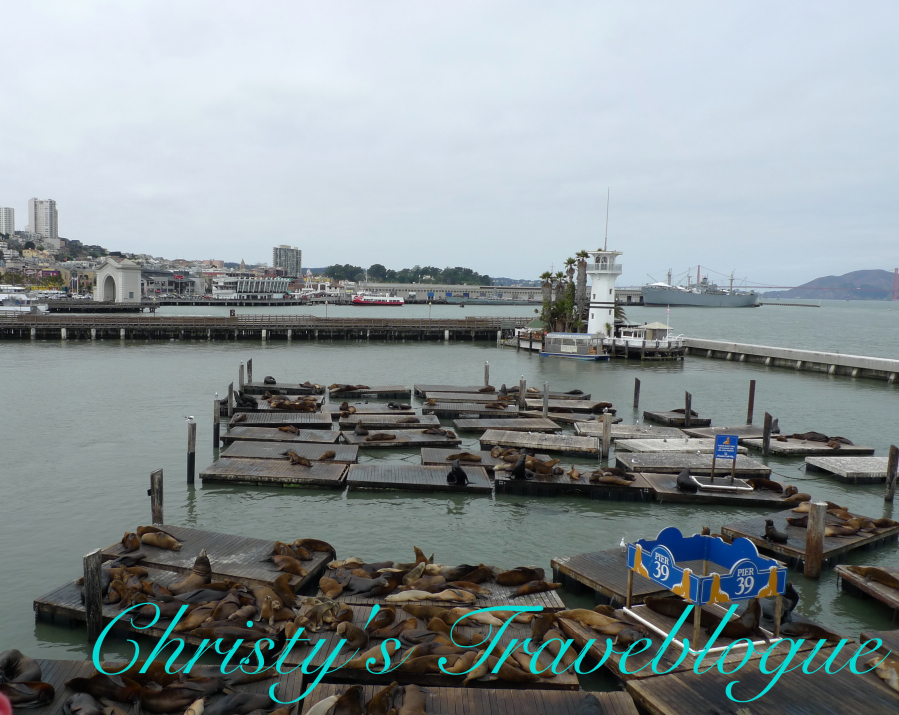 The masses of sea lions resting on the docks quickly garnered public attention and the sight of these mammals became one of the tourist attraction as well.
Viewing docks are set up for one to take in the natural image of these live seals plopped on the wooden docks and it can be quite a daunting sight to watch the masses, or at least it was for me. 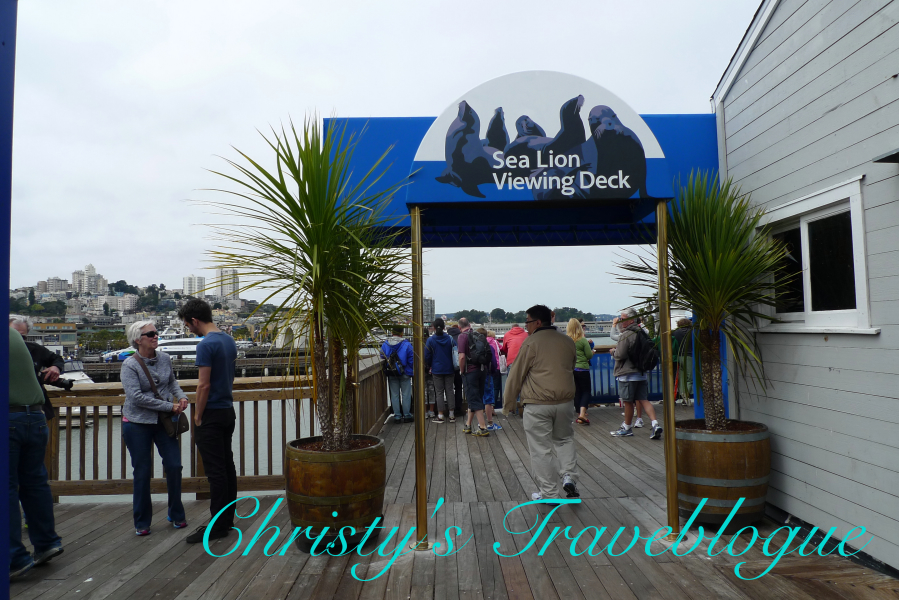 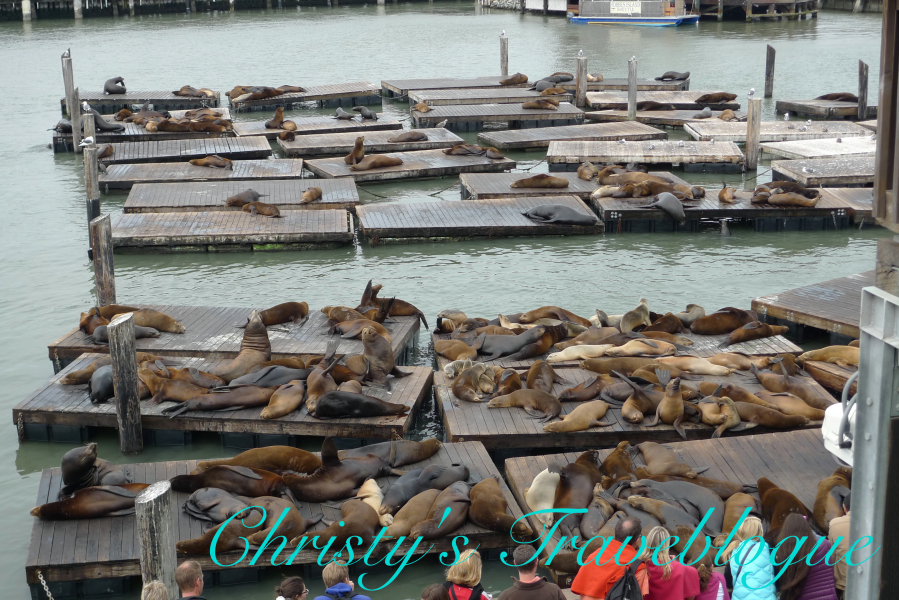 The marina is indeed full of its charms and life, as seen in the living pictures of the snapshots which are just capturing the tip of the essence of the offerings of Pier 39.
I am easily captivated by the simple view of a marina, with that picturesque scene of boats resting peacefully by the docks, and the occasional floating/bobbing motion which explains my personal fixation on this place. 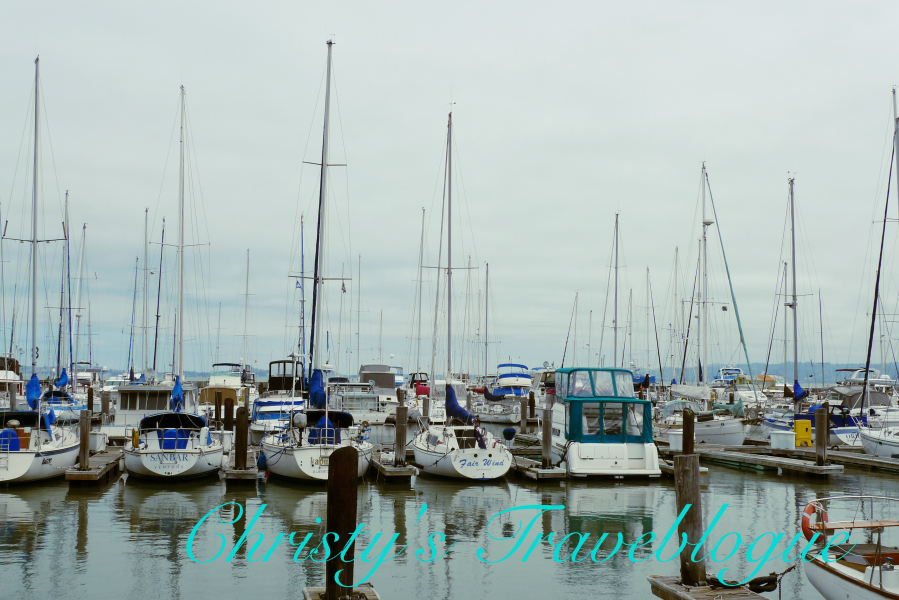 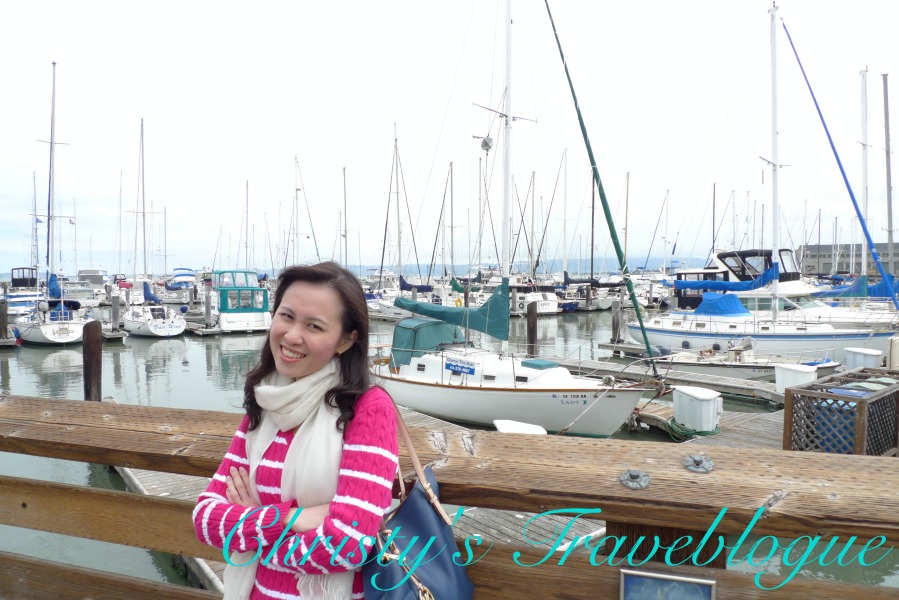 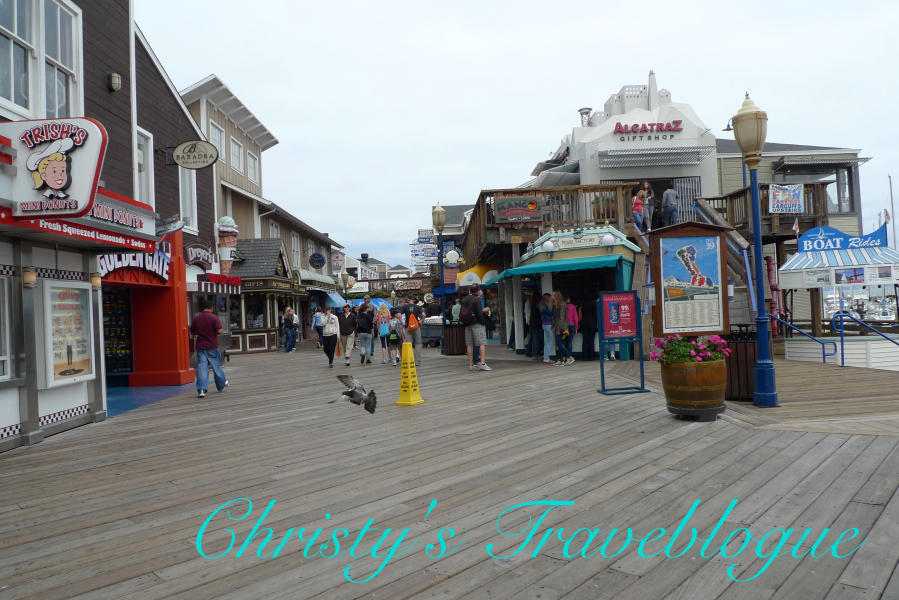 As the sign says, Fisherman's Wharf and Pier 39 is definitely the pride and part of the soul of San Francisco's identity and definitely truly significant of the city itself.

What else says better about this City by the Bay than a visit to capture that view of life by the bay itself? 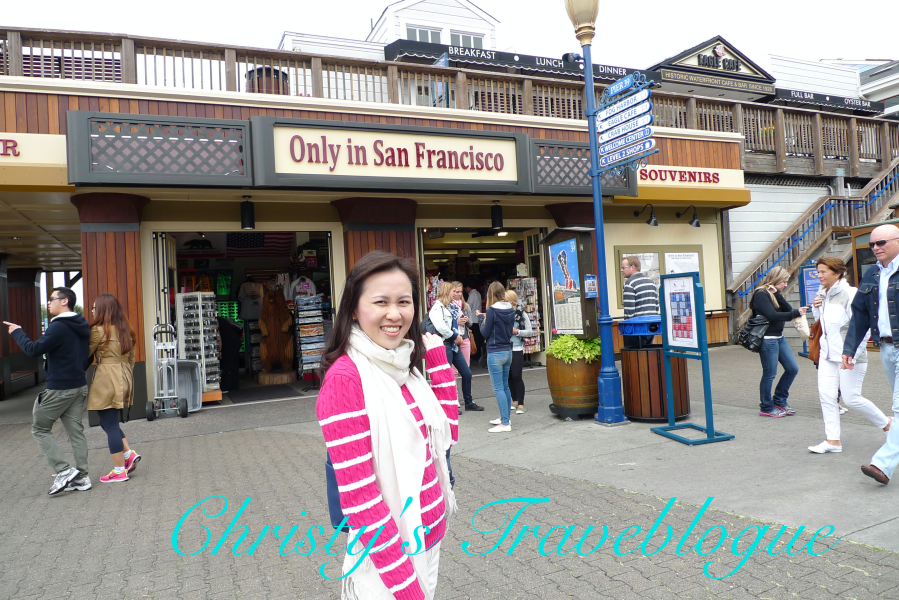 Posted by Christina Kim at 2:44 AM